by The End Of The Ocean 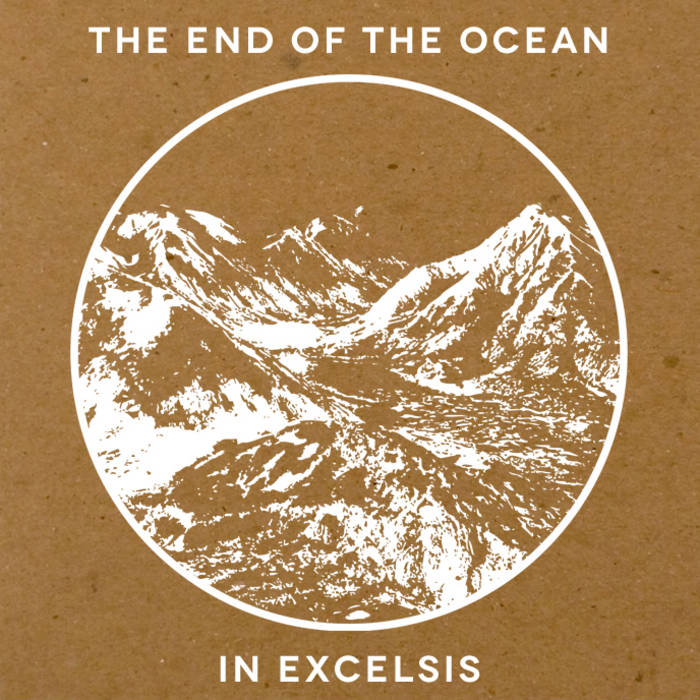 Nathan Phenomenal album by some of the most innovative musicians in post-rock. Favorite track: On Floating.

Michael Reilly More awesome and epic soundscapes! Another top quality release from one of my all-time favourite bands. Favorite track: All That Is Will Cease.

Daniel Dickison Epic. Killer drummer. Favorite track: All That Is Will Cease.

Reviews
“Complex songwriting, excellent musicianship and an ear for pop sensibilities are all things The End Of The Ocean posses. More importantly though, the have the skill to push emotional states into their music. When you don’t have something as easy as vocals to relate to, the music has to step up and make that connection. The End Of The Ocean realize that and execute it perfectly. In Excelsis is an outstanding record from a band that has yet to fail me.” – Crave Online

"The End of the Ocean are quite unlike any other post-rock band you’ve ever heard. Not because they feature 2 female band members, but because their sound is so unique and well crafted that it’s just impossible to forget their songs." - Postrockstar.com

"Columbus Ohio's The End of the Ocean return with In Excelsis another stellar set of trance inducing post rock. Love the guitar tone on this album so much. My favorite track is the larger than life sounding "Star Crossed" which features raid fire drums and some dreamy guitar riffs that then rise until the noise free for all towards the end of the song. These are some pretty addictive songs. I'll be putty this on my year end most listened to list." - Dedicated Ears

"The End Of The Ocean are a 5-piece post-rock band from Ohio whose nostalgic presence is quite moving. Their debut album, Pacific/Atlantic, was released last year to some overwhelmingly good reviews from just about everybody in the post-rock scene. These guys rock out hard but they are storytellers with their instruments. The songs, specifically on In Excelsis, are very personable and force you as a listener to take a journey through your own mind. This spiritual quest is musically scored by The End Of The Ocean and we experience all the highs and lows of the action as songs rock out hard and at other times slow down into a more moody nature. This is only the band's second album and they are already establishing themselves as one of the few amazing post-rock bands in the world." - Earmilk.com

"New album by these guys, actually the third record by them, “In Excelsis” contains five songs, this is just a previous to the complete album, it needs to be heard by more people. This have an amazing sound, they play instrumental Post-rock, for fans of This Will Destroy You, Giants, The Seven Mile Journey or even Ef. Highly recommended." - Music As Herion

The End Of The Ocean Columbus, Ohio

"A monumental slab of instrumental post-rock"

Bandcamp Daily  your guide to the world of Bandcamp